The latest public release of Solid Framework SDK is now available for download from the developer portal at www.solidframework.net. This is version 9.2.8564.

TextRecoveryLanguage is used to specify the language of the document that needs to have text recovered by OCR when creating a CoreModel.

Previously this was always set to “english”. It now defaults to “automatic”. For non-English documents this option will now allow the same result to be created whether conversion is performed using the “Converter” classes or the CoreModel.

If a table is split over multiple pages within the PDF then an attempt is made to stitch these back together into a single table.

We have resolved issues that prevented some tables from merging correctly.

Several issues associated with reconstruction of Chines Language files have been resolved.

Renaming of properties to improve self-documentation

KeepNonTableContent  has been created as an alias for TablesFromContent. The option specifies how non-table text and images within a PDF should be handled when reconstructing Excel documents.

The name TableFromContent does not clearly identify what the option does.

It has therefore been deprecated and users are advised ot use “KeepNonTableContent” instead.

The latest public release of Solid Framework SDK is now available for download from the developer portal at www.solidframework.net. This is version 9.2.8492.

Handling of column-based non-table text when converting to Excel

We have created a new Option “PreserveColumnsInNonTableContent”.

The default value is different from previous version of Solid Framework. This will result in a different, but more faithful reconstruction.

This option is only meaningful if TablesFromContent is true.

Note: in 8472 we implemented this mechanism by making TablesFromContent an enum. However, this could cause compile time issues for our customers, and therefore we have reverted to the previous mechanism.

“FireSaveProgress” and and other  PagesModel  events are now available in C++

SaveProgress and other, similar, events have been available within the .Net version of Solid Framework for a long time.

We have now made the same functionality available within the native C++ version of Solid Framework. 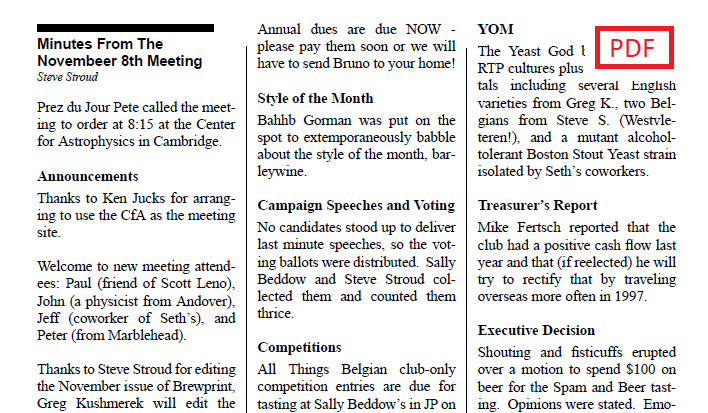 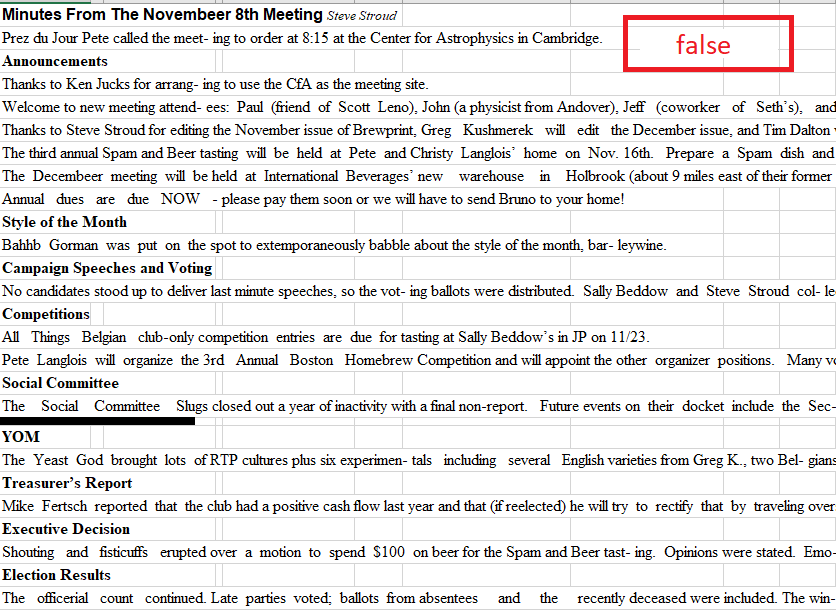 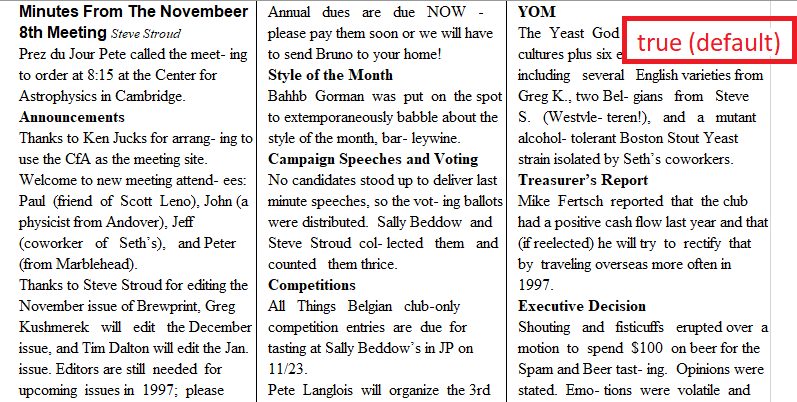 https://solidframework.net/wp-content/uploads/2017/11/solid_framework_logo-300x100.png 0 0 Roger Dunham https://solidframework.net/wp-content/uploads/2017/11/solid_framework_logo-300x100.png Roger Dunham2018-03-13 02:27:052018-03-14 00:54:11Handling non-table Content when Exporting to Excel - New Options Added
We use cookies to offer you a better browsing experience, session state and analyse site traffic. If you continue to use this site, you consent to our use of cookies.Ok
Scroll to top