The latest public release of Solid Framework SDK is now available for download from the developer portal at www.solidframework.net. This is version 10.0.10158.

The main features in this build are:

Excel only supports 15 significant digits. As a result longer numbers were being rounded following reconstruction of a spreadsheet from a PDF. 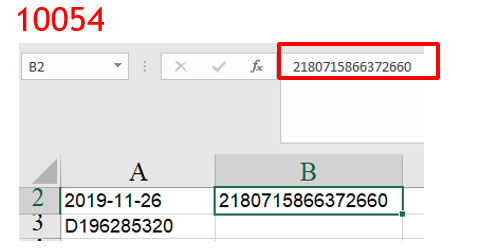 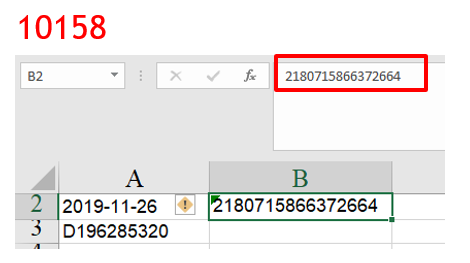 In 10054 the number is silently rounded which results in the incorrect number being displayed.

In 10158 the number is treated as text so that the displayed value is correct.

Add Support for Fonts Database File when Converting with a JobProcessor

Solid Framework has supported the use of a database of font metrics since 10.0.9182, which allows it to use fonts during the reconstruction process that are not installed on the machine.

This mechanism was previously only available for the “Converter” classes. It is now also available when using “JobEnvelopes” with a “JobProcessor”.

It is now possible to change which fonts database file is used without restarting the converter process. In previous versions of Solid Framework attempting to do so would be silently ignored.

Some SolidFramework.Platform functions no longer return a Boolean

The main scenario where this is likely to occur is if the specified FontsDataBaseFile does not exist.